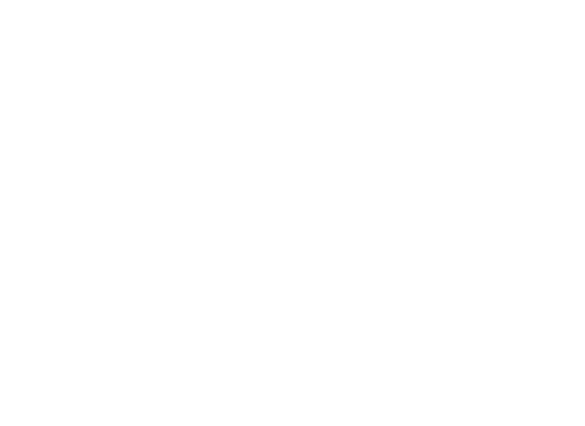 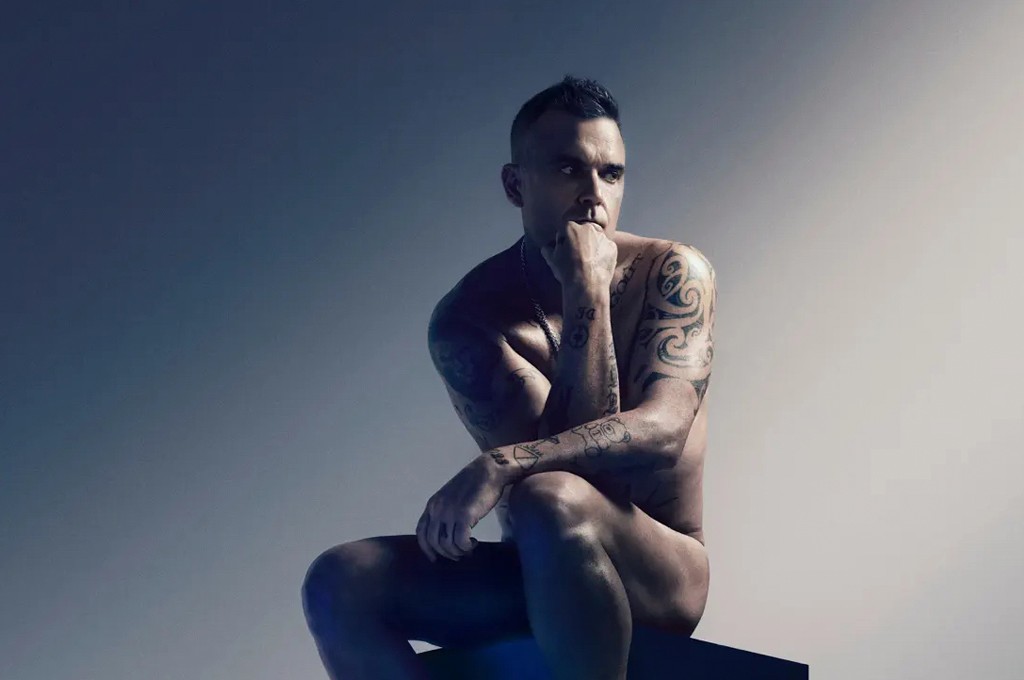 British singer-songwriter Robbie Williams announced his 13th studio album “XXV” would be released on September 9, 2022.
The album is celebrating 25 years of Robbie Williams as a solo artist and comprises 19-track featuring No. 1 smash hit singles and fan favourites.
The tracks have been newly orchestrated by Jules Buckley, Guy Chambers and Steve Sidwell, and re-recorded with the Metropole Orkest in The Netherlands.
Robbie Williams said of the album, “I’m so excited to announce my new album ‘XXV’ which celebrates many of my favourite songs from the past 25 years. Each track has a special place in my heart so it was a real thrill to record them again with the Metropole Orkest. Can’t wait for you all to hear it.”
From the album, he released a new version of “Angels” on June 7, 2022.
The original version of the song is included on his debut solo album “Life thru a Lens”, which was released in 1997.
It was written by Ray Heffernan, Guy Chambers and Robbie Williams.
The song reached No. 4 on the UK Singles chart. It has sold over 1.8 million copies in the UK. 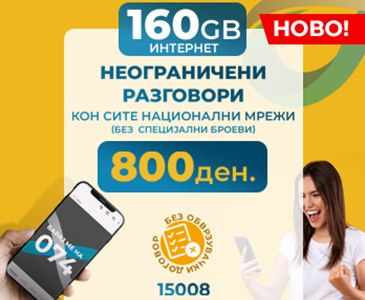